The Richer Medal was established in 2016 thanks to a generous gift from Harvey B. Richer, a former Director of CASCA and Professor at the University of British Columbia.

The Richer Medal is awarded every second year, in odd-numbered years, in recognition of significant and sustained early career research in astronomy. To be eligible, the nominee must be a member of CASCA in good standing, and a Canadian astronomer or an astronomer working in Canada. The nominee will normally have received his or her PhD degree within the previous 10 years; allowances will be made for extended leaves of up to two years (e.g. maternity or paternity leaves, medical leaves, etc.). However, no individual may be nominated for both the Richer (early career) and Martin (mid-career) prizes in the same year.

The award consists of a gold medal, plus a certificate. The recipient shall be invited to address the Society at its Annual General Meeting. The nomination package must be submitted entirely in electronic form to the Chair of the Awards committee and should consist of:

No other material should be submitted. The deadline for nominations for the 2021 Award is 31 December 2020. 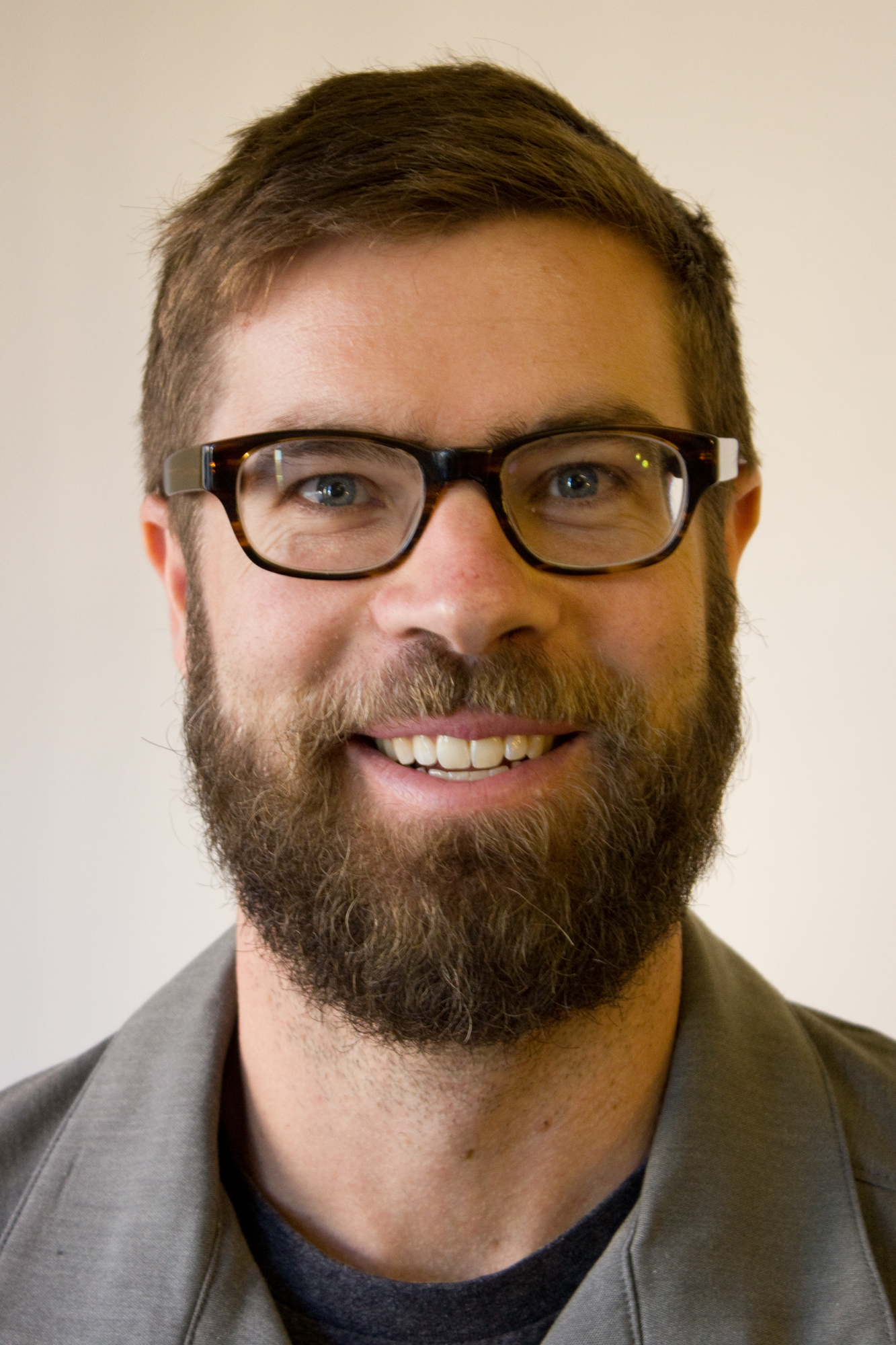 CASCA is pleased to announce that the recipient of the 2019 Harvey B. Richer Gold Medal is Dr. Nicolas Cowan of McGill University.

Dr. Cowan is an established leader in the field of exoplanets through his work on high precision infrared photometry, determining the energy balance in exoplanet atmospheres, and using exoplanets as `labratories’ for planetary science. Dr. Cowan has 80 papers with a citation count of over 4700. In addition to this high level of scholarship, Dr. Cowan has an impressive record of supervision and training, having worked with 2 postdoctoral research scientists, 9 graduate students, and 36 undergraduate students.

CASCA is delighted to recognize Dr. Cowan’s scholarship with this award.