The CASCA Executive Award for Outstanding Service is awarded to an individual who has made sustained contributions in service that have strengthened the Canadian astronomical community and enhanced its impact regionally, nationally and/or internationally. This may include, but is not limited to, innovations in education, outreach and support of research facilities or tools used by others.

The award is normally considered every second year, in even-numbered years, and consists of a cash prize of $1000, and a certificate, presented at the CASCA Annual General Meeting. .

The Executive Award recipient is selected by the CASCA Board. The nomination procedure is to submit a 1 to 2 page letter of support to the CASCA President indicating the candidate’s qualifications, history of service, and impact of their service activities – both nationally and internationally. 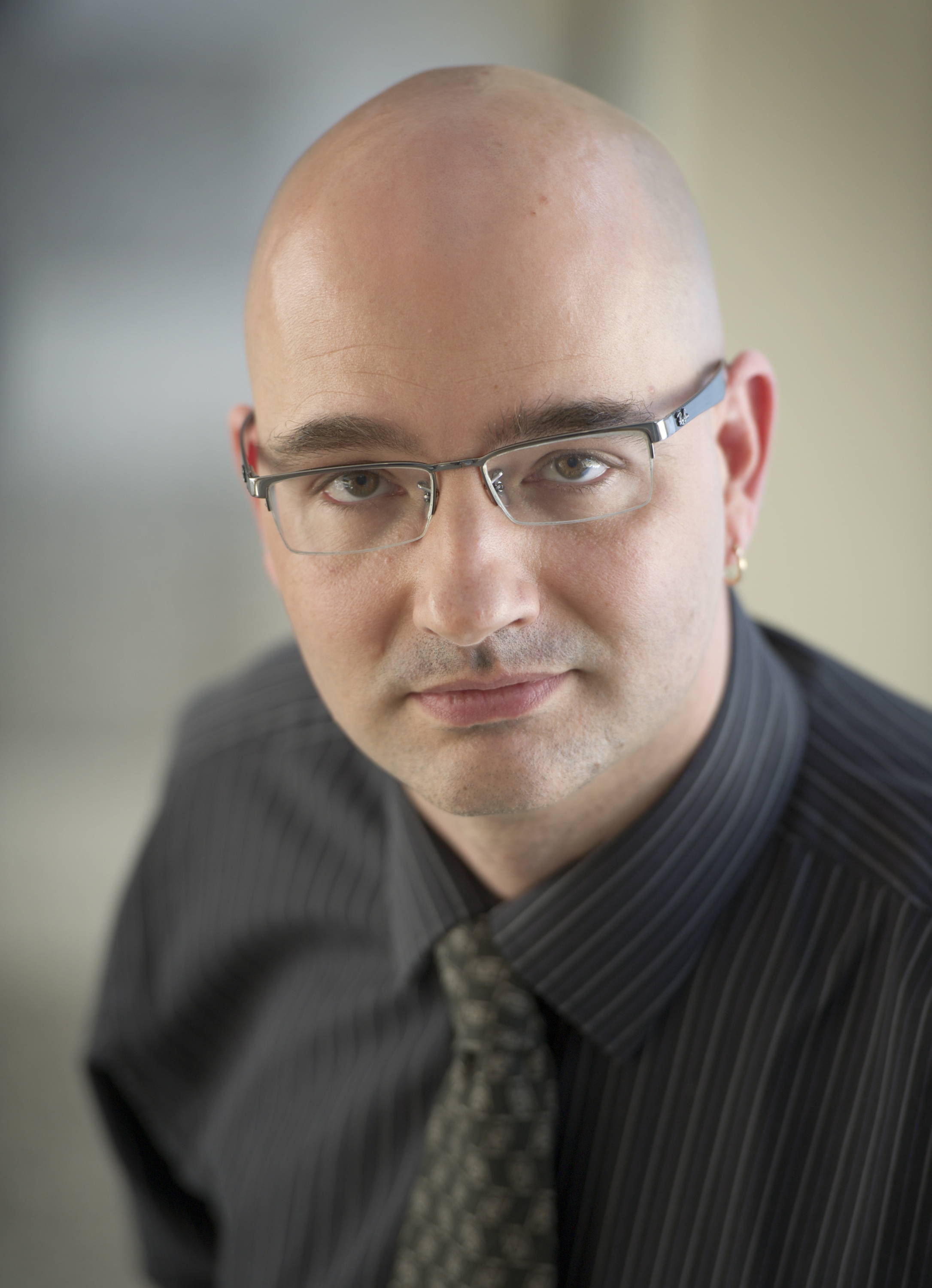 In alternate years, the CASCA Board has the honour to bestow the Executive Award for Outstanding Service “to an individual who has made sustained contributions in service that have strengthened the Canadian astronomical community and enhanced its impact regionally, nationally and/or internationally.” Dr. Michael Balogh, of the University of Waterloo, is the recipient of the 2020 Executive Award.

Dr Balogh’s exceptional commitment to the Canadian astronomy community was highlighted early following his return to Canada to take up a faculty position at the University of Waterloo in 2004. Shortly thereafter, he joined the Optical and Infrared Astronomy Committee and was rapidly promoted to its Chairship in 2006. Over the next decade he would serve on CASCA’s Awards committee and the Long Range Plan Implementation Committee, often concurrently in these capacities.

Building on both his international reputation for research excellence as well as his prodigious committee skills, he was appointed to the Board of the Gemini International Observatory in 2010. After only two years on the Board he was appointed Board Chair at a particularly difficult time for the observatory as it coped with the UK’s departure from the consortium. Nonetheless, during his 2-year tenure as Board Chair, the observatory would bring in new approaches to large surveys as well as innovative instrumentation programs.

By 2015, his expertise was further recognized by him being asked to serve as one of the members of the 2015 Mid-Term Review Panel. He embraced this role with great enthusiasm, attending all the town-hall meetings and being an engaged, active and connected contributor during the writing of the report.

Most recently, Professor Balogh has shown exceptional leadership as the inaugural – and, so far, the only – Chair of the CASCA/ACURA Thirty Meter Telescope (TMT) Advisory Committee (CATAC). Dr Balogh has shown a staunch commitment to open, frank and inclusive discussion from the beginning of his appointment. His preparedness to listen and discuss difficult issues, as well as a sharp focus on key scientific issues, has led to CATAC being held up by other partners as an example of how to collegially make recommendations.

For almost two decades, Dr. Michael Balogh has been a committed advocate and international ambassador for astronomy in Canada. In bestowing this Executive Award on behalf of the Canadian astronomical community, the CASCA Board recognizes his exceptional contributions to our, and the international, professional community and extends our utmost thanks.