The Petrie Lecture is an invited discourse by an outstanding astrophysicist which is held at Annual Meetings of the Society in alternate (odd-numbered) years, in memory of the significant contributions to astrophysical research by the late Robert M. Petrie. The Petrie Lecture originated under the auspices of the Canadian Committee for the IAU, prior to the existence of the Society, and was revived by the Society in 1977 as a regular event. Nominations for the Petrie Lecture can be made by submitting the name of a nominee to the Awards committee at any time, and should originate from at least two CASCA members in good standing. Nominations for the 2021 Lecturer should be received by December 31 2020. 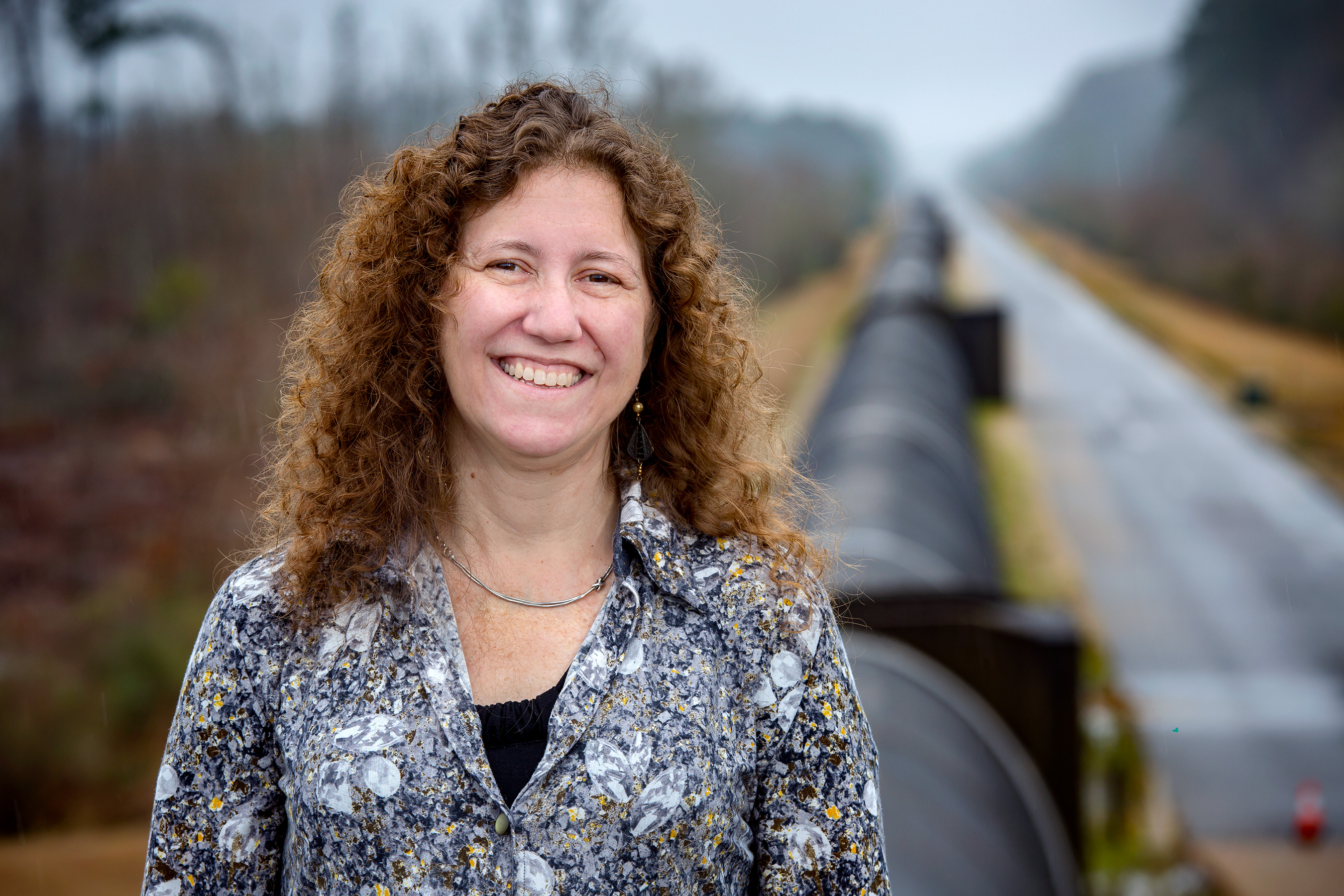 Dr. Gonzalez is a professor of physics and astronomy at the Louisiana State University and has been a member of the LIGO Scientific Collaboration (LSC) since 1997. Her group has been involved in noise-characterization and calibration of the LIGO detectors, as well as data analysis. Dr. Gonzalez was the spokesperson for the LSC from March 2011 until March 2017, and in that role oversaw the ground-breaking discovery of the first gravitational wave source with Advanced LIGO. She is a fellow of the Institute of Physics, the American Physical Society and was elected to the National Academy of Sciences in 2017.

CASCA is honoured to have Dr. Gonzalez give the Petrie Prize lecture.