The Carlyle S. Beals Award was established by CASCA in 1981 in recognition of the groundbreaking research of the late C.S. Beals. The Beals Prize was originally awarded to provide a grant for travel to a General Assembly of the International Astronomical Union (every three years). In 1988, however, it was first awarded in its present form: to a Canadian astronomer or an astronomer working in Canada, in recognition of outstanding achievement in research (either as a specific achievement or as a lifetime of research). The recipient shall be invited to address the Society at its Annual Meeting. To be considered for the award, nominees must be current CASCA members in good standing.

An award is now considered every second year, in even-numbered years. The nomination package must consist of a joint letter of nomination by at least two members of CASCA in good standing, the CV of the candidate, and three external letters of support (e.g., from international experts in the nominee’s field). No letter should exceed three pages in length. No other material should be submitted. Please submit nomination packages entirely in electronic form to the Chair of the Awards committee. The deadline for submissions for the 2022 award is Dec 31 2021. 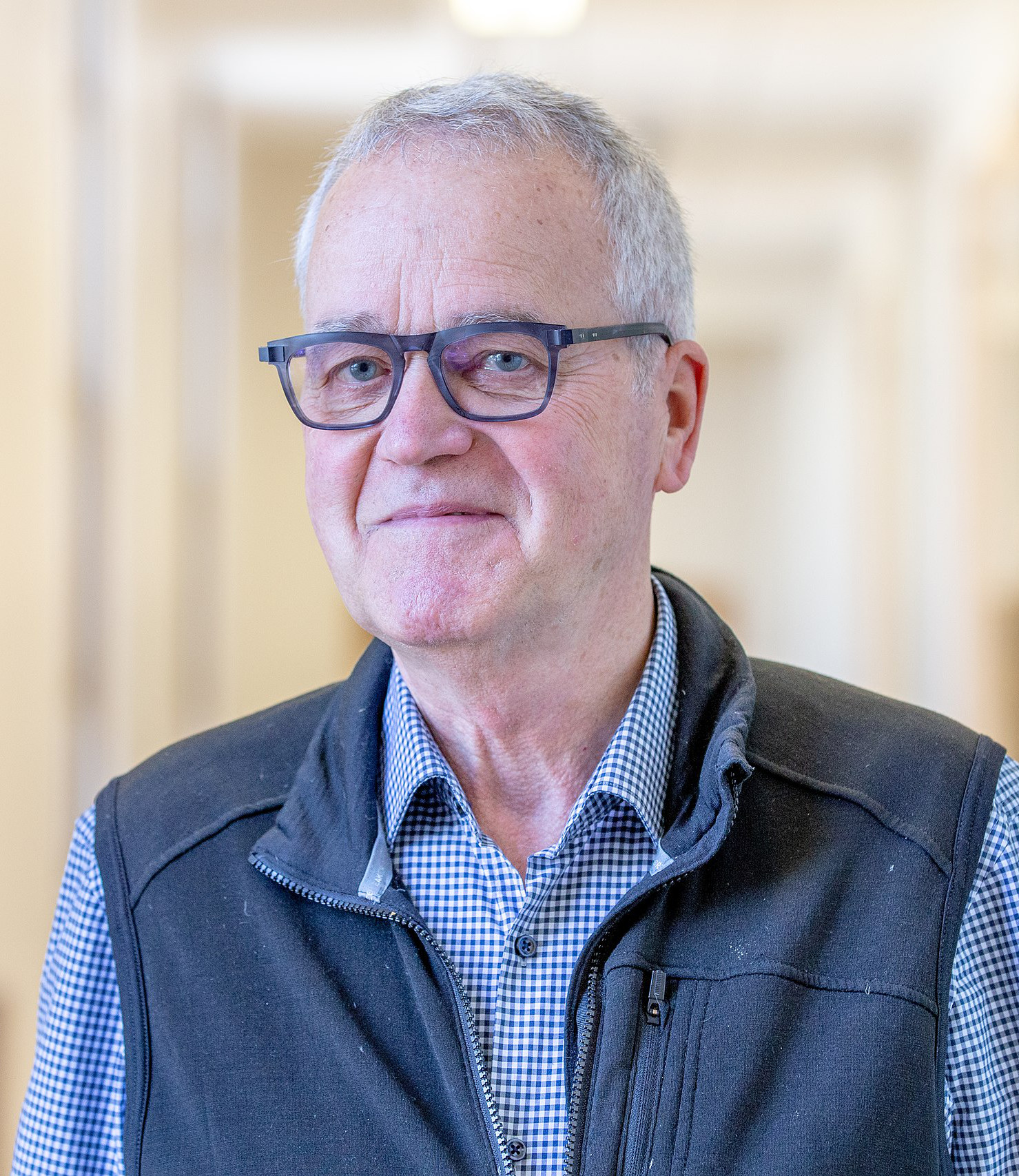 CASCA is pleased to announce that Dr. Anthony Moffat is the winner of the 2022 Beals Award.

This is in recognition of decades of cutting-edge research on topics relating to massive stars, including Wolf-Rayet stars, stellar pulsations, rotation, magnetic fields, clumping, binaries, clusters, and surveys. Many of us have used a Moffat profile: that was his work! He received his doctorates in astronomy from Ruhr-Universitaet Bochum in Germany, and has been a professor at Université de Montréal ever since, and hasn’t slowed his research output since taking emeritus status. He has trained generations of scientists who are still working in Canada and internationally. He remains very active in research on massive stars and astronomy projects like the BRITE constellation.

CASCA is delighted to recognize Dr. Moffat’s efforts with this award.